Rare diseases represent a global problem. Until now, the lack of data made it difficult to estimate their prevalence. Created and coordinated by Inserm, the Orphanet database, which contains the largest amount of epidemiological data on these diseases taken from the scientific literature, has made it possible to obtain a global estimate.

Under the coordination of Inserm US14 Director Ana Rath, these data have shown that more than 300 million people worldwide are currently living with a rare disease. The study, published in the European Journal of Human Genetics, is the first to analyze the available data on rare diseases with such precision.

Systemic sclerosis, polycythemia vera and Marfan syndrome… These are obscure conditions, which are still largely unknown by the general public and differ broadly in their clinical expression. They do have one thing in common : they are very rare.

According to the European definition, a disease is considered rare when it affects fewer than 5 in 10,000 people. Few studies have been performed by the scientific community, and there is a lack of health professional expertise and of suitable treatments. This means that the thousands of rare diseases identified over the years cause immense suffering to many patients and their families, throughout the world.

The few epidemiological studies published on the subject so far rarely use general population registries. This made it difficult to establish their exact prevalence.

Yet such figures are needed if we are to identify priorities for health and research policy, understand the societal burden of these diseases, adapt the management of patients and, more generally, promote a real public health policy for rare conditions. “Given that little is known about rare diseases, we could be forgiven for thinking that their sufferers are thin on the ground. But when taken together they represent a large proportion of the population. Although rare diseases are individual and specific, what they have in common is their rarity, and the consequences which result from that”, emphasizes Ana Rath, from Inserm US14 (Information and service platform for rare diseases and orphan drugs).

Under her leadership, study author Stéphanie Nguenguan (Inserm US14), and her colleagues, used the Orphanet database to shed light on the issue.

4% of the world’s population

Created in 1997 by Inserm, Orphanet has progressively transformed into a Consortium of 40 countries, which are principally located in Europe. These partners work together to pool within it the available data on rare diseases taken from the scientific literature, making Orphanet the most comprehensive resource in the field. The large amounts of information it containes can improve the understanding of these conditions.

In their study, Rath’s team examined the data available on the point prevalence of 3,585 rare diseases (namely, the number of people affected at a given time). Rare cancers as well as rare diseases caused by infection or poisoning were excluded from their analysis.

After harmonizing the literature data using a predefined method, following which they added together the point prevalences of the various diseases referenced in the database, they were able to estimate that at any given time, 3.5 to 5.9% of the global population suffers from these conditions. This represents around 300 million people, i.e. 4% of the world’s population.

When taken together, “rare” diseases are not so rare after all, and therefore public health policies at global and national level are needed to address this issue, according to the authors. Such a policy is becoming reality in France, which launched its 3rd National Rare Diseases Plan a year ago. “In all likelihood, our data represent a low estimation of the reality. The majority of rare diseases are not traceable in healthcare systems and in many countries there are no national registries. Making patients visible within their respective healthcare systems by implementing means to record their precise diagnoses would make it possible in the future not only to review our estimations, but more fundamentally to improve the adaptation of support and reimbursement policies”, specifies Rath.

Other observations were made during this study, with the researchers showing for example that out of the more than 6,000 diseases described in Orphanet, 72% are genetic and 70% start in childhood. Furthermore, among the diseases analyzed in the study, 149 alone are responsible for 80% of cases of rare diseases identified worldwide.

Future research must now focus on collecting and analyzing the data on the rare diseases which had been excluded from this study. Cancers and other rare diseases caused by infectious agents or linked to environmental factors will be the subject of new analyses. But the researchers’ priority remains the same: namely, to broaden the field of knowledge on rare diseases in order to offer patients better treatment and ensure that, in the future, no-one is left behind. 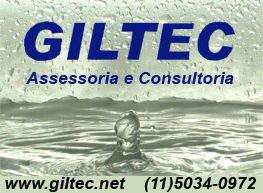 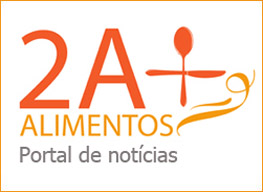 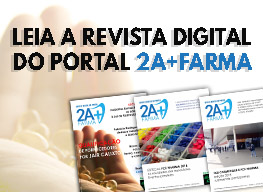 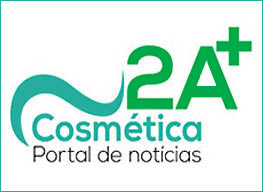 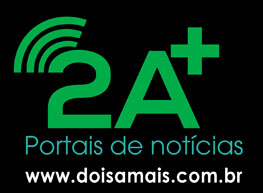